After four long years of writing, editing, and everything else necessary to get this book published, Deadmarsh Fey has finally been released!!!!

The book is available in both Kindle and Paperback editions. 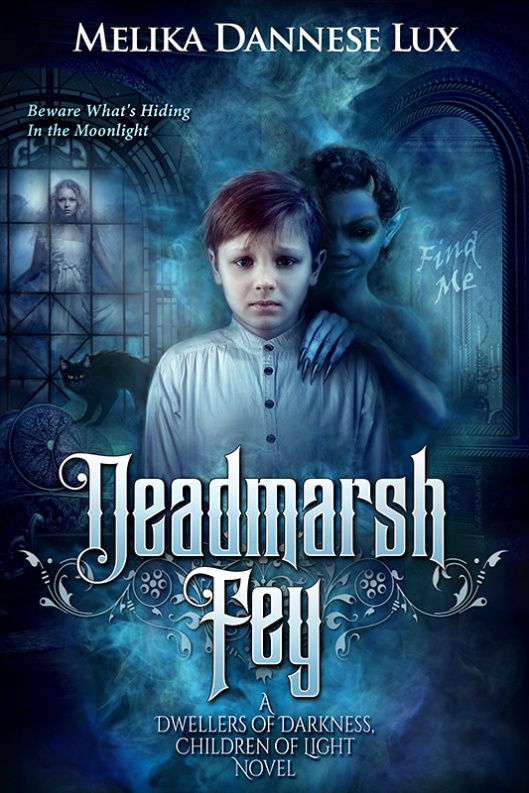