It’s Black Friday! Tis the season for sales, right? Well, from today through Cyber Monday night, you can bring home the Kindle edition of Corcitura for $2.99! Where else could you get a deal like that without standing in line for hours in the freezing cold, being jostled by crabby people? You don’t even have to leave your house to buy the book. In fact, you don’t even have to change out of your pajamas! ;D 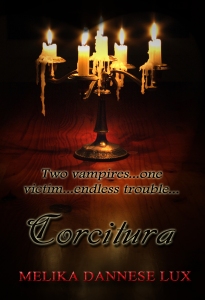 Thanks so much, guys! Hope you have a great weekend! 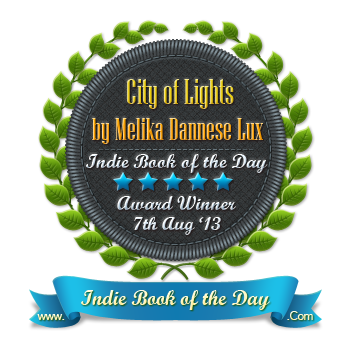 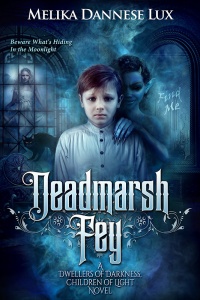 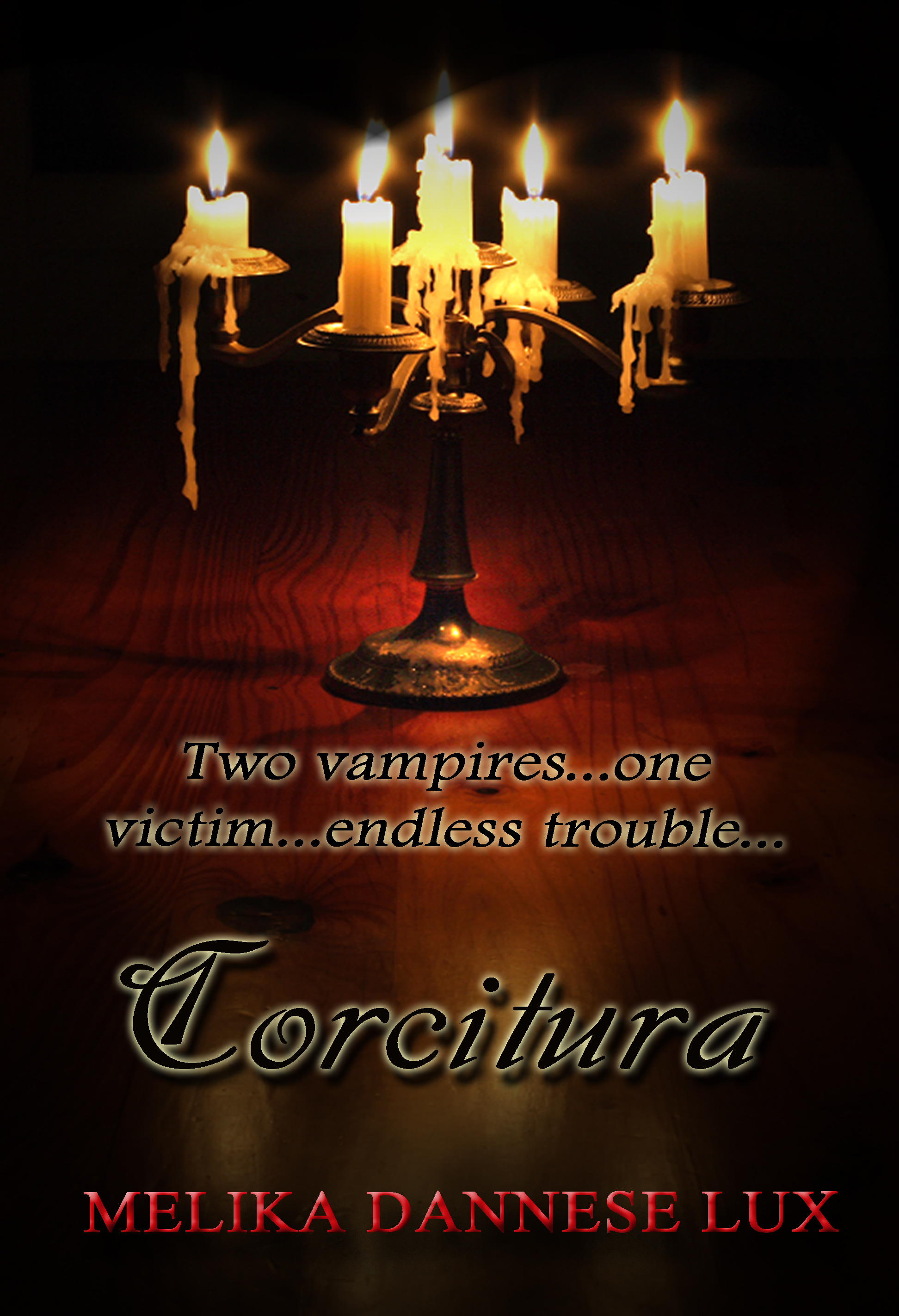 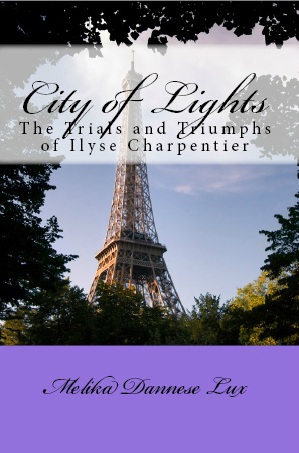